When Stocks Suck – It’s Time to Run Your Analysis 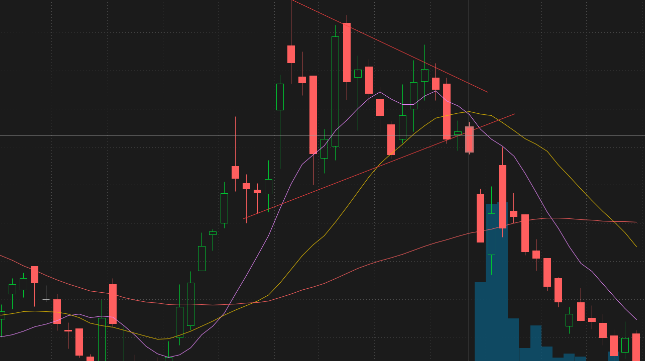 There were quite a few bullish chart setups on individual stocks. After pulling back to the 50 day moving averages, stocks bounced hard two Fridays ago and the S&P and Nasdaq looked like they were done with a slight, normal pullback. So what did we get this past week???

You guessed it. In hindsight, I should have known the ball was going to pulled out again by this market. That is what it is best at right now – tricking and confusing all traders, bulls and bears alike. It has done it so many times now that we should all be expecting it. Trading it however is a lot easier said than done because what we see with our eyes is certainly telling us one thing, whereas the market seems to just keep throwing curveballs at us that our eyes can’t judge correctly.

To be perfectly honest, this market sucks but there is nothing we can do about it except accept it and try to not let it affect our returns too much in a negative way. That’s easier said than done, which is one reason I really didn’t follow the market at all the past three days. I thought it was better to just step away as I didn’t see any edge at all. After doing my scans today and looking at a bunch of charts, things do look pretty clear (just like they did last week.)

If you look at the S&P and Nasdaq above, you see a LOT of bearish action. We had the 50 day MA broken to the downside on both indices this week. The past two days have produced a weak bounce back into the short-term moving averages (9 and 20 day EMA). If you look very closely, you’ll notice that although there were gains both Thursday and Friday, there was also possible distribution under the surface as both days the market finished near its lows for the session and well off of its highs. What we have now are the beginnings of what look like textbook bear flags.

Normally, I would get my list of short setups ready and share them here. After the past few months, however, I am officially saying “screw it” and going the other way. I hate to use the word “think” to describe what may happen this week because there isn’t much logic to it, but a rally seems to be in the cards based on how stupid this market has acted the past few weeks/months. Every time we’ve seen this situation (a big breakdown followed by a very weak bounce forming bear flags), the market has then had a big up day and proceeded to grind its way higher from there for a few more days, screwing over the bears. I can see the same thing happening this week. The bulls got screwed early this past week – isn’t it the bears turn?

If we get above Friday’s highs on the Nasdaq, I may put a buy order in on some ETFs and see what happens. Here are some names that came up in my scans today that could rally a bit if the market decides to fool everyone again.

It is going to be a thin week volume-wise with the holiday coming up but traditionally these are bullish weeks on Wall Street. Who knows though? This is as unpredictable a market that I can remember (although my memory only goes back six or so years). I will either be in cash this week or some small long positions to see if the “do the opposite of what seems obvious” really will work. This outlook makes no sense, but neither does this market.

analysisbull stockschartsstocks market
Previous Post
A Dull Day on the Markets
Next Post
So You Want To Swing Trade Stocks? 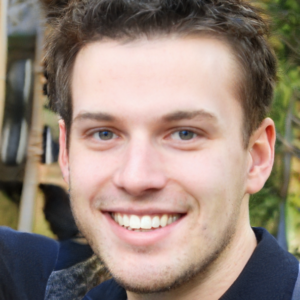 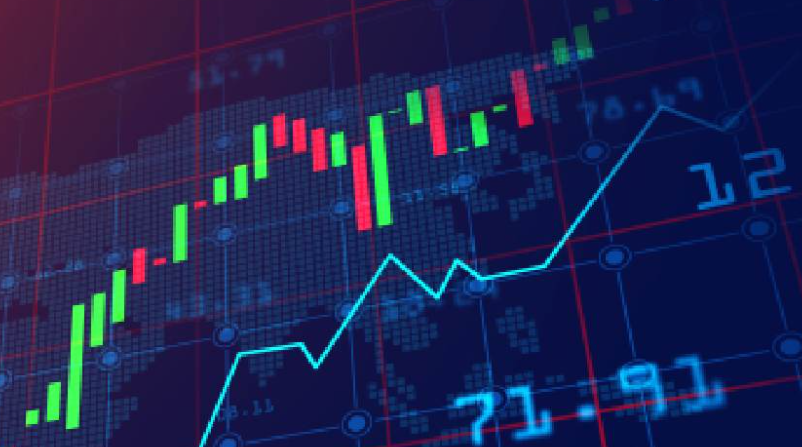 Moving Averages for Trading The Swings

Choosing a moving average for swing trading can be tricky. Many swing traders prefer using a higher period setting because the higher it is, the later it will be – so the lower it is, the earlier it will be, and vice versa. You can also use a lower period setting to confirm trend changes – but remember, the higher the period, the later it will be. So, you can’t depend solely on a moving average to be successful at swing trading. The best way to use a moving average for swing trading is to follow a trend. Traders can use this indicator to confirm their trades, as it smooths out price fluctuations and incorporates older data. However, the first and most important thing to remember is that past performance is no guarantee of future performance. A better way to determine a trend is to use the longer-term chart. However, if you’re a new trader, you can also use the short-term chart as a guide. In swing trading, a moving average can be a powerful tool, but it must be […] 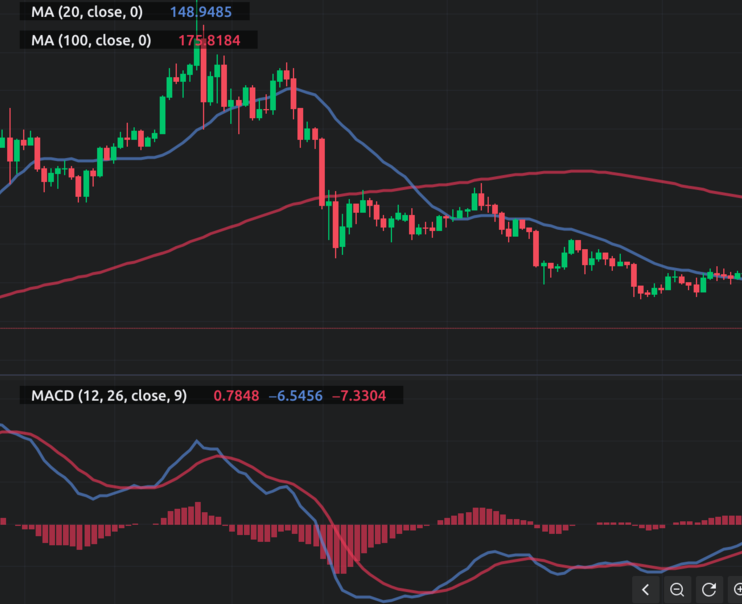 There are several indicators that you can use to make money swing trading. A moving average is a popular indicator, and is used to validate the direction of an asset’s price behavior over a specified period of time. The moving average can be created in two basic styles, simple and exponential. Simple moving averages are the easiest to use and provide the most recent statistics. The exponential version gives you more recent data and is best suited for shorter-term investment stocks. The Donchian Channel is probably the most common and straightforward indicator. It helps you identify buy lows and sell highs. Another tool that can help you find a profitable trade is the OHLC indicator. The Zig Zag indicator will help you find swing highs and lows, but it’s best used in conjunction with price action. While all three indicators are helpful, they won’t make your life easy. You must know how to interpret them properly. Another indicator for swing trading is the Relative Strength Index. This indicator is a trend indicator that shows when an asset is overbought or […]